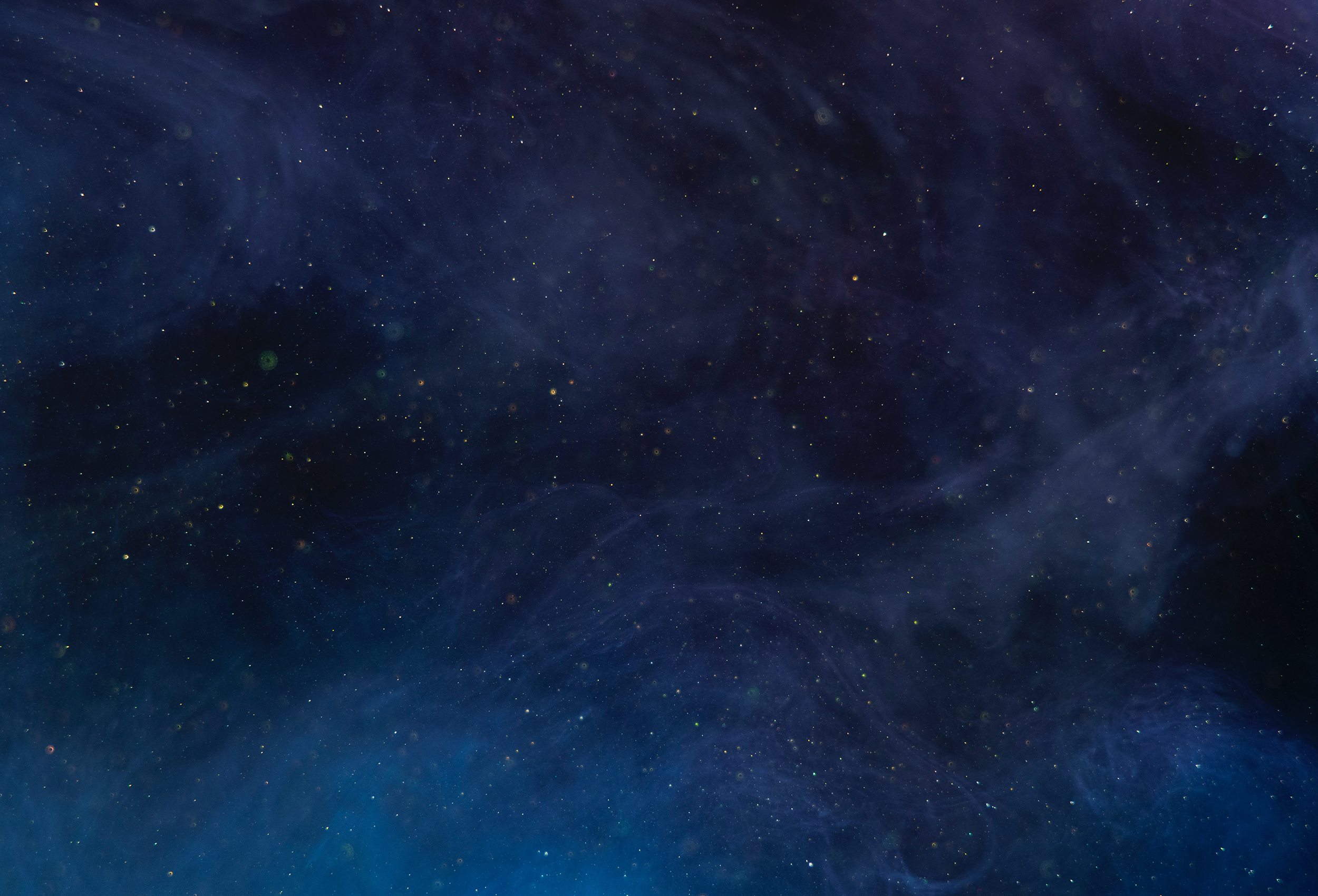 By Krista StephensonDecember 8, 2022No Comments

On December 1, 2022, the Winnipeg Police Service announced the arrest of an alleged serial killer in Winnipeg who is charged with the murders of four Indigenous women. PREVNet wishes to extend its deepest condolences to the families and communities of these women as they mourn the loss of their loved ones: Rebecca Contois (O-Chi-Chak-Ko-Sipi First Nation), Morgan Harris (Long Plain First Nation), Marcedes Myran (Long Plain First Nation), and Mashkode Bizhiki’ikwe (Buffalo Woman). We stand in solidarity with those mourning in what is colonially known as Winnipeg, located in Treaty No. 1 Territory on the lands of the Anishinaabe (Ojibway), Ininew (Cree), Oji-Cree, Dene, and Dakota peoples, and Homeland of the Métis Nation.

This news reminds us once again that the legacy of settler colonialism in Canada is still one of continued oppression and violence against Indigenous communities, particularly women, girls, and Two Spirit people. As an organization that works to eliminate violence and promote healthy relationships for youth, PREVNet is dedicated to working toward addressing the systemic racism and the impacts of colonization that put Indigenous women, girls, and Two Spirit folks at higher risk of violence. We echo the urgent action long called for by Indigenous women, families, and communities to address the ongoing violence and irreversible harms that continue to be perpetrated against Indigenous peoples across the country. Particularly, we urge provincial, federal, territorial, and local governments to fully implement the Calls for Justice from the National Inquiry into Missing and Murdered Indigenous Women and Girls, as well as the TRC Calls to Action.

PREVNet believes it is our collective responsibility to listen, learn, and act to ensure the sovereignty and rights of Indigenous peoples are fully recognized. As a settler organization, we commit to the work required to prevent this violence from continuing to occur, and urge decision-makers in every level of government to take immediate action to protect the lives of Indigenous women, girls, and gender-diverse peoples. We also encourage direct financial contribution to local efforts that are working to support community healing such as Liard Aboriginal Women’s Centre or Ka Ni Kanichihk Inc.

PREVNet is located at Queen’s University, situated on traditional Anishinaabe and Haudenosaunee Territory. This territory is included in the Dish With One Spoon Wampum Belt Covenant, an agreement between the Iroquois Confederacy and the Confederacy of the Ojibwe and Allied Nations to peaceably share and care for the resources around the Great Lakes, and we are committed to honouring this agreement. As settlers, we are grateful to have the opportunity to meet, work, learn, and play here.

PREVNet works to eliminate violence and promote healthy relationships for youth and is dedicated to working toward addressing the systemic racism and the impacts of colonization that puts marginalized groups at higher risks of violence. PREVNet believes it is our collective responsibility to listen, learn, and act to ensure the rights of Indigenous people are recognized and implemented.