What Everyone Needs to Know

Signs of Being Victimized by Dating Violence

(from National Coalition Against Domestic Violence (NCADV) and Break the Cycle)

The most reliable way to identify YDV is if victimized individuals or witnesses to abuse disclose the violence themselves. Unfortunately, this does not occur very often, and so it is also important to directly ask. 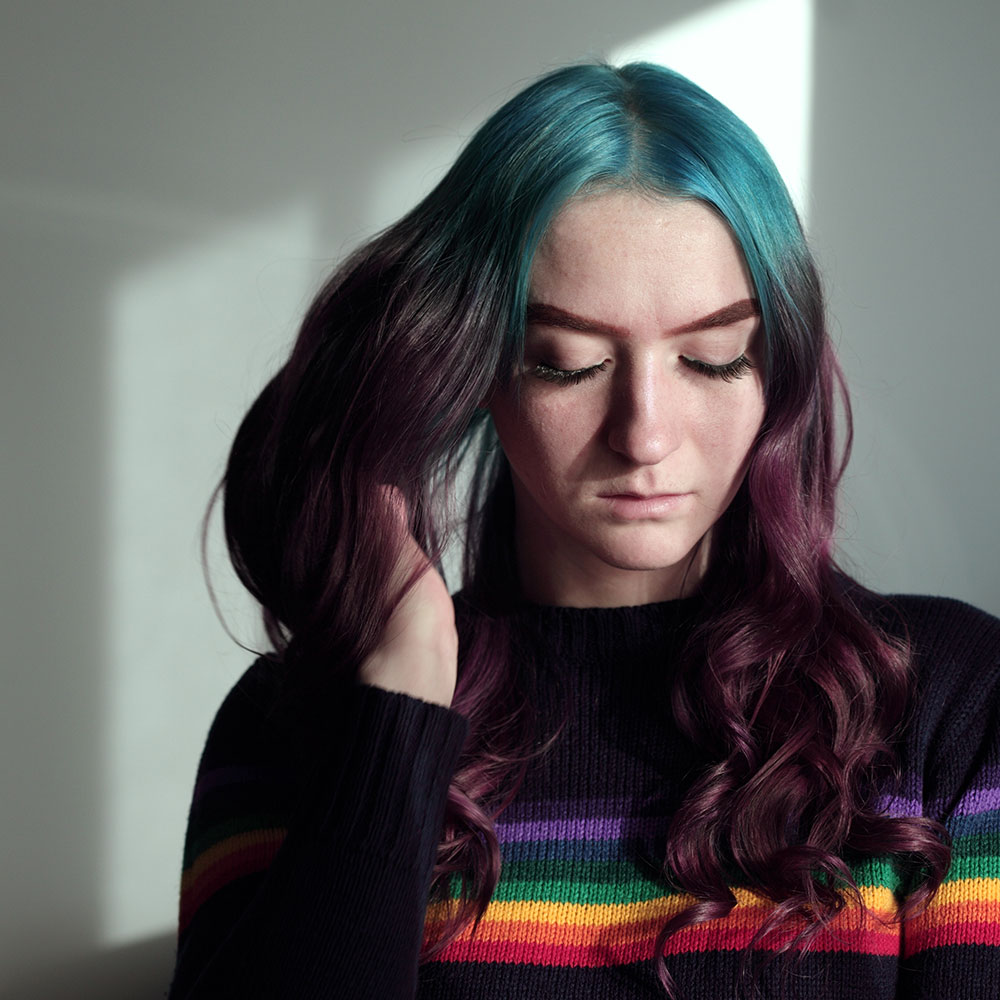 Recognizing if an Individual is Perpetrating Dating Violence

Next: Who is at Risk?